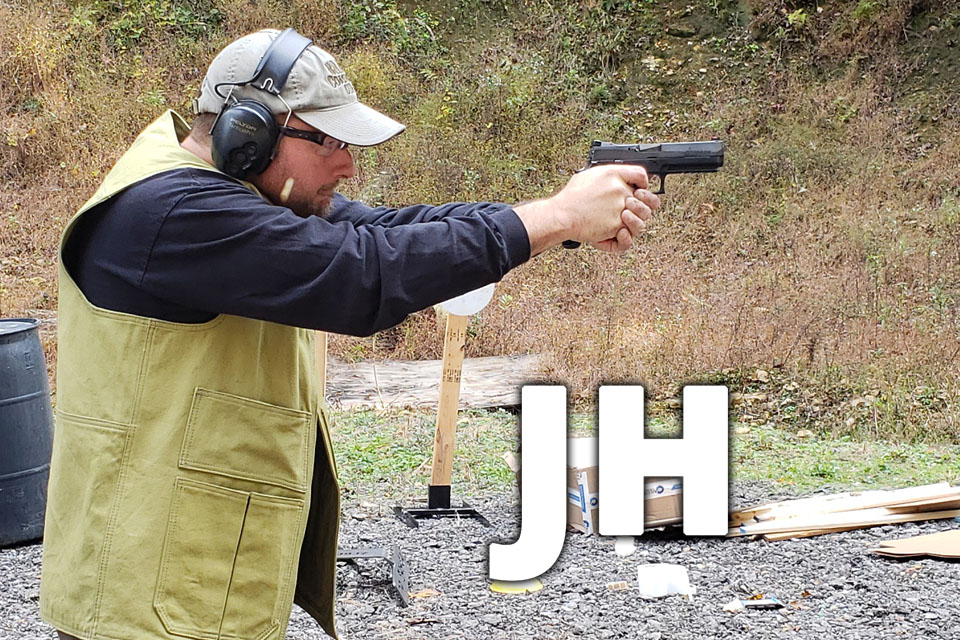 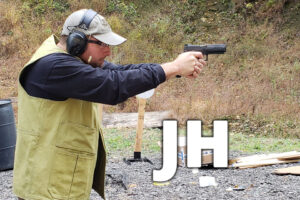 This course emphasizes thinking with the pistol and is intended for advanced shooters. The course will feature a series of drills of increasing complexity that will make the shooter think while running the pistol. The goal is to place the shooter under as much “cognitive load” as they can stand. A major teaching tool in this process is the use of tactical anatomy.

Tactical anatomy teaches the shooter how to place the most effective fight stopping hits under the reality of three-dimensional targets. Much of the class will feature anatomically correct, three-dimensional targets that must be engaged correctly and under realistic time limits. This class is not intended to be the end of a student’s study in this area. Rather, the class’s intent is to provide a “road map” for future practice and development in this area.

Round Count Minimal round count is ~200 rounds. Some portions of the course allow for extra shooting based on the student’s interest, ability, and ammunition availability. Up to 300 rounds could be fired in the course but are not required.

Pre-Requisites While anyone capable of safely running their handgun will benefit from the class, the most benefit will be achieved by those who can already shoot well. “Shooting well” means being able to hit an 8” circle at 7 yards, from concealment in two seconds or less. Ideally, since accurate shooting will be emphasized – the ability to place 5 rounds in a 5” circle from five yards in less than five seconds from a low ready (or concealment) is the recommended standard.

The event is finished.